Differences Between a DVR, NVR and a VMS 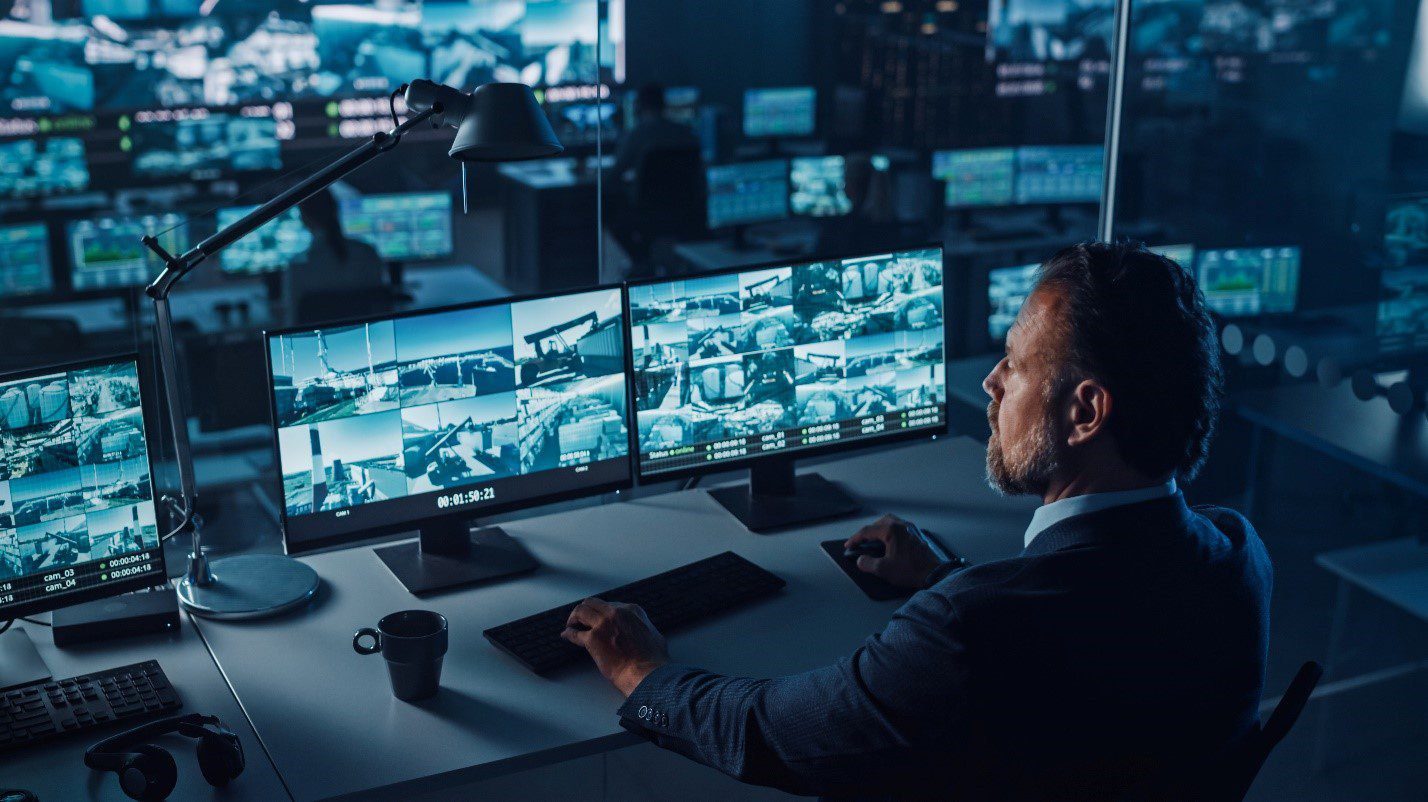 The video surveillance market is saturated with so many different solutions, it is nearly impossible to choose one vs. the other.  In this article, we will examine the 3 primary recording solutions for surveillance and identify the advantages and disadvantages of each.

DVR:  A Digital Video Recorder (DVR) records video from analog cameras.  The DVR takes the analog camera signal and then processes it via encoding by converting the analog signal to digital (ones and zeros) where the video can now be stored on hard disk drives.

A DVR has a separate video capture card that digitizes the analog signals so they can be stored and transmitted.  This is an efficient process as the video capture card captures video, encodes, and then compresses it.  In addition, the video from the capture card is sent directly to the video display card, bypassing the CPU, and freeing the CPU to only conduct motion detection and writing to disk (figure 1).

NVR:  A Network Video Recorder (NVR) is a recording appliance like a DVR but is it designed to record and display IP Video Camera Streams on an embedded (OS) appliance.  An IP camera is simply an analog camera that is encoded at the camera so the video stream can be sent across an IP network where it can be stored, recorded, and displayed.  The DVR has a local monitor output to display live and recorded video.

Like a DVR, an NVR has a fixed number of camera inputs, and the performance architecture is designed for that workload and is therefore limited in scalability.

Understanding the limitations is important (as with any recording appliance) when specifying a solution (i.e., Sixteen 1080P IP cameras require a lot less bandwidth than sixteen 5MP cameras)

A major difference:  In an NVR, the video data is captured via the network interface card (NIC).  Although the NIC is a hardware device that allows the CPU to communicate with the IP camera, it does not replace the video capture card because it does not perform any encoding or compression of the video data.  The encoding and compression tasks are left to the CPU (Figure 2).

Because the CPU is charged with the responsibility of motion detection, write/playback, compression as well as transferring the video to the video display card, it can place a heavy burden on the CPU.  Add in higher resolution cameras and the CPU can quickly become overloaded and experience significant slowdown or a complete crash.

Advantages:  Can support PoE to the camera, higher feature set cameras (vs analog), IP cameras can be deployed anywhere on a network

Disadvantages:  Although more scalable than a DVR, the number of inputs is fixed limiting the scalability of the appliance

VMS:  Video Management Software (VMS) is typically robust video management software that is loaded onto a PC and offers greater functionality and scalability than an NVR.

A VMS processes video similar to the NVR and has similar limitations based on the hardware used.  But a VMS doesn’t have a fixed number of inputs like DVRs and NVRs lending itself to increased scalability. In addition, a VMS solution can offload the burden of displaying live video to a client workstation or PC (Note:  so can an NVR but that is not how it is typically deployed).  A robust VMS should have the capability of enterprise-level functionality such as video wall, fail-over, mapping support, etc. (See our Advanced Video Surveillance course and white papers).

A VMS solution will be more robust and scalable and have the most advanced features.  The typical method of specifying a VMS is to first determine all of the camera requirements, then specify the hardware required to meet and exceed the requirement.

Disadvantages:  Can be more difficult to troubleshoot and more complex to deploy.

Sign up for our Advanced Video Surveillance Essentials course to become well-versed on all of the elements that affect VMS performance to make sure to specify the right performance gear for the project.